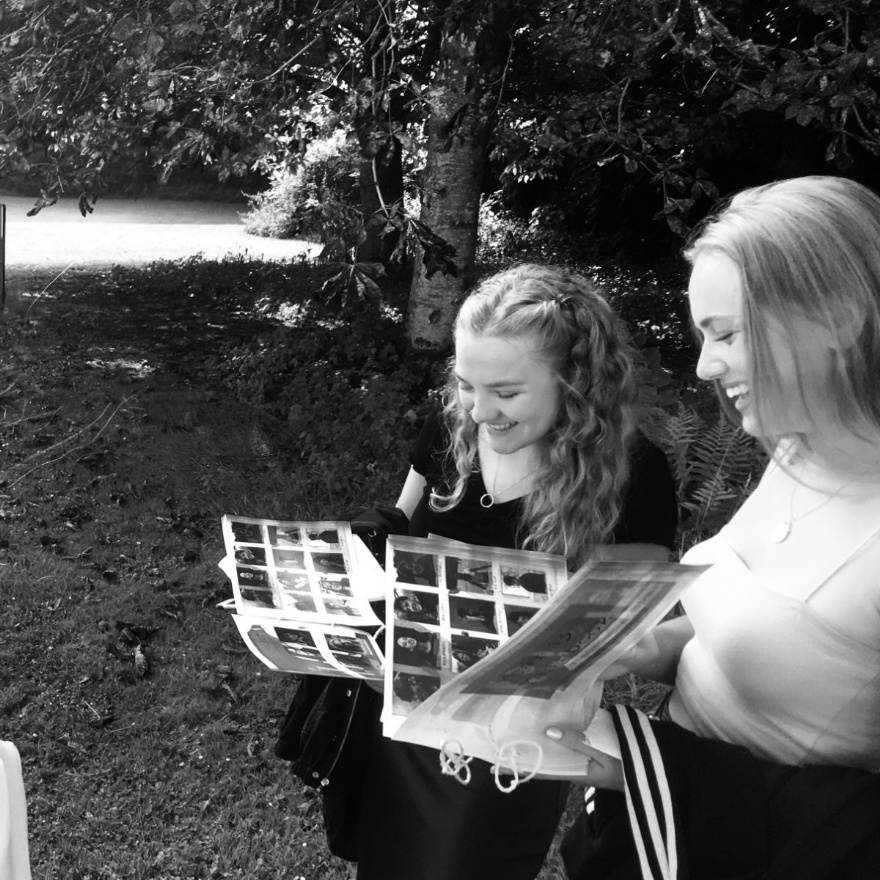 Students who’ve attended King Edward VI Community College’s Sixth Form at Kennicott over the past 2 years were waiting at the doors at 9 am sharp to collect A-level and BTEC results on Thursday.

No formal exams took place this year because of the COVID-19 pandemic. Teachers at Kennicott instead assessed students’ likely results on based their overall performance over the past two years, with every single grade being scrutinised and debated by multiple staff before being signed off by the College Principal. These grades were then subject to national moderation overseen by OFQAL.

As usual, Thursday brought nerves, anticipation and excitement, heightened this year by intense publicity surrounding the number of teacher grades changed by the OFQAL process. However, the focus for Kennicott staff was very much on celebrating student success and supporting students in their next steps.

“This year group have shown incredible composure and maturity in coping with a completely unprecedented situation since the announcement that they would not return to college in March. They have always been a tight-knit group who have supported one another, and I am amazed by the way in which they have continued to do this right through lockdown and today at Kennicott. We are immensely proud of their academic achievements and successes, as well as their resilience and compassion. We wish them every well-deserved success as they move on to their next steps”.

Students this year have been denied their usual end of school rites of passage with proms and assemblies cancelled. However, Kennicott students were determined to mark their time at the College by assembling a free year book for all students which will also raise money for a student nominated charity.

“This is another great example of what makes Kennicott and KEVICC students special” said Alan Salt, Principal of the College. “Despite not being able to seeing each other for months, students organised a brilliant memento of their time here, and it was only fitting that the College should cover the costs and include a charitable donation”.

The controversy over exam grades this year has been widely reported, with many Headteachers frustrated at the last minute announcement on Tuesday about students being able to use mock exam grades if they are unhappy with their results.

“Certainly, we have had some rightly very frustrated young people and teachers, who have been confused by the recent changes and lack of clarity around the appeals process” commented Alan Salt. “We are really satisfied with the rigour with which we submitted grades, and this has been reflected in the vast majority being accepted by OFQAL. However, for the small number of students downgraded, and for teachers, it is very frustrating now to wait for details of the appeals process. We are certain we have robust evidence for all our grades submitted, and we will make sure that we spare no effort in supporting students where grades have changed”.